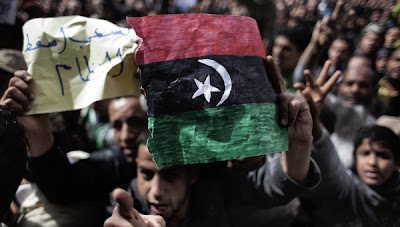 I still wince when I watch - no matter how many times - the video of Gaddafi's savage lynching, and I remain horrified when I watch - again repeatedly - the videos of Hillary Clinton (US Secretary of State) exclaiming "Wow" and laughing at the news of Gaddali's inhuman death. And Clinton is supposed to represent the nation (and other western powers) that protects and defends human rights and democracy! What hypocrisy!


The die is cast, however. Might is right. And it will always be that way as long as the Muslims remain fragmented.

Now that its so-called "liberation" has come to pass, what next for Libya? What will the new Libya be like? The following article gives a grim outlook.

“As usual, we swim in a pile of dishonorable politicians. An Arab poem describes how the rotten rubbish floats to the top of the water while all the gems - corals and precious fish - stay at the bottom.” (An Arab friend)

If events of the past few days are anything to go by, the UN-NATO insurgent allies are set to bring a grim, lawless, murderous and fundamentalist future to the “New Libya.”

Polygamy is set to return as the disenfranchisement of women, the West’s new friend and interim leader, Mr Jalil [Mustafa Abdul Jalil, Chairman of Libya's National Transitional Council] has declared. (He didn’t put it quite like that, but the particular interpretation of Sharia Law he espouses, does.)

A country which had health, education and welfare services of which most could only dream1 is also set to instantly revert fifty years. Flying King Idris’ flag, Libya is being plunged seamlessly back to his era of illiteracy and neglect.

It will not get better. Britain is already demanding that bombarded, bereaved, largely broken Libya, pay compensation for its “liberation.” No, not satire.2

Libya also has its very own Falluja, in the fled, dead and now destroyed city of Sirte, flooded, ruined and heart rending. It also has its own Basra Roads. See the melted, bombed vehicles leaving Sirte and across Libya. Those inside them also melted or vaporized, a mirror image of that 1991 US massacre of the fleeing in Iraq...


Soon Libya will also have its own living memorials to their release from free healthcare, gasoline too cheap to meter and the highest living standard in Africa; deformed babies from the radioactive and chemically toxic depleted uranium weapons which rained down on them. Another mirror image of Iraq, Afghanistan and the Balkans where these weapons were also used.

The events though, of the last days, have shone a light on the grim reality of the future for the population. The shocking spectacle of Colonel Quaddafi and his son’s bodies, displayed to the public, in a meat cooler in a mall, until decomposition forced a furtive, body snatch and night time burial in an undisclosed location, hardly bodes well for the “human rights” to come.

Neither does the breaking of the commitment to return the bodies to the remaining, so far, un-murdered family.3

Their “corpses should be dumped in the desert to be eaten by foxes”, stated one “liberator”, claiming that at the deaths, “we all took turns to stamp on” the former Leader’s face, some hitting it “with shoes.”

When Aisha Quaddafi called her father, minutes after his death, reports state that one of the thugs answered the call telling her: “Fuzzy head is dead.”

Aisha lost her husband and baby in a NATO bombing in July. She is an internationally respected lawyer, whose cases have included being part of Saddam Hussein’s defence team and who also defended Muntader Al Saidi, the journalist who threw his shoes at George W. Bush in Baghdad, for “the widows, the orphans ..” the former President had created in Iraq, on his declared “Crusade.”

She is also a former Good Will Ambassador for the United Nations. One can only speculate how much good will she feels towards a UN which has endorsed the murder and plunder of family, people and land, now. She had lost her father, four brothers, her baby daughter, with her two little cousins, within little over three months.

One (of many) questions which should be answered over the shoddy, surreptitious disposal of the bodies of Libya’s rightful leader, his son and his Defence Minister, Abu Bakr Younis, is, if the stated reason is because the insurgents did not want his last resting place to “become a shrine”, was he really the monster Washington and Whitehall [Britain] have trumpeted? Or did the “coalition” just have an eye on the resources he stubbornly kept, largely for the benefit of his people?

America’s Nobel Peace Prize Laureate “first black” President, has declared the death of Muammar Quaddafi: “A momentous day in the history of Libya.”

This, as rebel forces going by the name of “The Brigade for Purging Slaves (of) Black Skin” have reportedly detained and displaced hundreds, while the people of Tawergha, a town of 20,000, have disappeared without a trace.

Numerous reports record that there are those avowed to ethnically cleanse Libya of dark and black skins. There are two million black Libyans, nearly one third of the population of little over six million.

Moreover, for all the horrific rhetoric over the deaths on 20th October, there are serious questions as to who really carried them out. “Our armed forces have been in action”, said [British] Prime Minister Cameron. (Yes, the same Cameron who said there will never be “British boots on the ground …”).

Heaven forbid that this sophisticated man should survive to tell the stories of socializing with Tony Blair, Lord Peter Mendelson and Prince Andrew. Or of Blair’s alleged six visits to his father, twice courtesy the hospitality of Colonel Quaddafi’s private plane.

Quaddafi, in the flowery language which is Arabic, had called the insurgents “rats”, as Saddam Hussein had referred to them as “carion” and “crows.” So the Colonel is “found” in a sewer pipe. Get the connection? Few with a functioning brain would not wonder if this sewer rat image was not thought up by “intelligence” in Washington or Whitehall.

As the great “democracies” plunder and assassinate, do cast a passing thought to the (UN) Universal Declaration of Human Rights5 which celebrated its sixtieth anniversary on 10th December 2008, with great fan-fare.


Article 10: Everyone is entitled in full equality to a fair and public hearing by an independent and impartial tribunal, in the determination of his rights and obligations and of any criminal charge against him.

Article 3: Everyone has the right to life, liberty and security of person.

Article 5: No one shall be subjected to torture or to cruel, inhuman or degrading treatment or punishment.

Sabah Al Mukhtar, President of the London based Arab Lawyers Association, is incandescent. “The US, UN, France and the UK should be seriously concerned regarding what has befallen Quaddafi. The serious legal implications of a killing with no trial, after an eight month bombardment. We have treated the law with contempt - and trampled on it for two decades.”

That the murderers are to investigate the murders renders Orwell redundant.

So far, of course, it seems we only have the perpetrators' word that there was even a burial, somewhere near the port city of Misrata, disgraceful as it was. Perhaps, as with [Osama] Bin Laden, a precedent was set and the victims were simply fed to the fishes. Erase the evidence? [Note: Gaddafi's burial has reportedly been delayed for a few days until arrangements for the location are finalized, although there are conflicting news].

The burials – or disposals – were on two less than auspicious anniversaries. The British military disaster which was the Charge of the Light Brigade, in 1854, and the more recent, cravenly cowardly invasion of the tiny island of Grenada in 1983.

As ever, ignorance rules. After the disasters of Afghanistan and Iraq, with top military brass now admitting that they had no idea of the complexity of the societies, (US) Colonel Cedric Leighton writes that in spite of the “celebrations” in Libya: “ … it is easy to think our job in the Middle East is over.” Buy a map, Colonel. Wrong continent.6

1. Sixteen Things Libya Will Never See Again...
2. Libya 'should repay UK military'
3. ASSASSINS R US. Libya: The UN and NATO Enjoin "Multi-State Terrorism"
4. Gaddafi's son Saif offers to 'hand himself in' to International Criminal Court
5. Universal Declaration of Human Rights
6. Beyond Qaddafi: Our Middle East Mission Is Not Over Yet 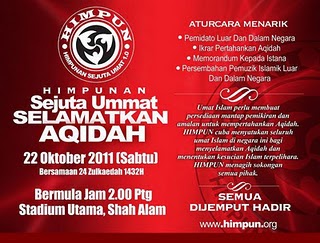 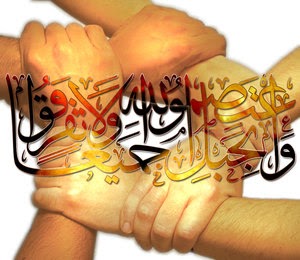 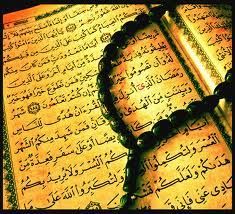 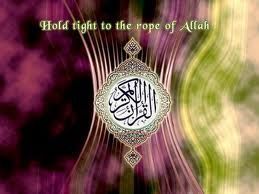 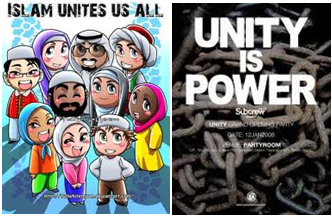 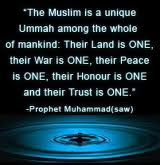