The concept seems relatively innocuous. Get a burst of energy by drinking something out of a colorful can that looks an awful lot like a soda. But energy drinks have a lot more going on under that pop top.

Here's a look at some of the potentially harmful ingredients and some of the health problems that can result if you drink too many of the beverages that promise a buzz. 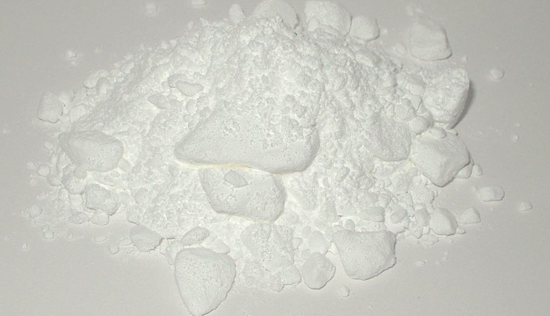 Experts generally agree that it's OK for most healthy adults to consume up to 400 milligrams of caffeine a day, reports the Mayo Clinic. But when it comes to adolescents, the American Academy of Pediatrics recommends they get no more than 100 milligrams a day.

If you're downing several of these drinks (and maybe also drinking coffee and caffeinated sodas), it's easy to exceed the daily recommended limit for caffeine.

Too much caffeine can cause a rapid heartbeat and high blood pressure. In addition, it can cause side effects such as:
Caffeine can cause more serious issues for people who have heart problems or who take certain medications. 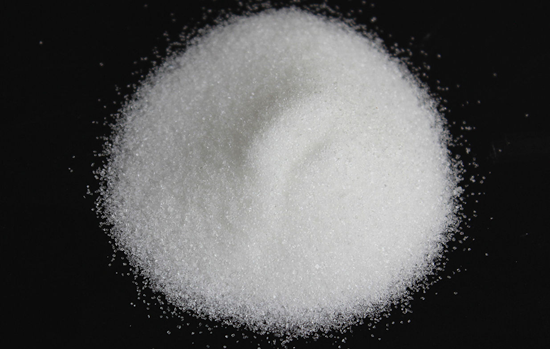 Energy drinks can have between 21 and 34 grams of sugar per serving, according to a recent study in Pediatrics in Review. Sometimes the sugar comes in the form of high fructose corn syrup.

"Users who consume two or three energy drinks could be taking in...4 to 6 times the maximum recommended daily intake [of sugar]," the authors write. They point out that young people who regularly consume energy drinks could have a higher chance of obesity and dental issues.

Over time, the consumption of many energy drinks could possibly also lead to type 2 diabetes.

Drinking just one 16-ounce energy drink can increase your blood pressure and stress hormone levels, according to a recent study by Mayo Clinic researchers published in the Journal of the American Medical Association. Although those changes are short term, they could increase a person's long-term risk of developing heart disease.

"In previous research, we found that energy drink consumption increased blood pressure in healthy young adults," said study co-author Anna Svatikova, M.D., Ph.D., in a statement. "We now show that the increases in blood pressure are accompanied by increases in norepinephrine, a stress hormone chemical, and this could predispose an increased risk of cardiac events - even in healthy people." 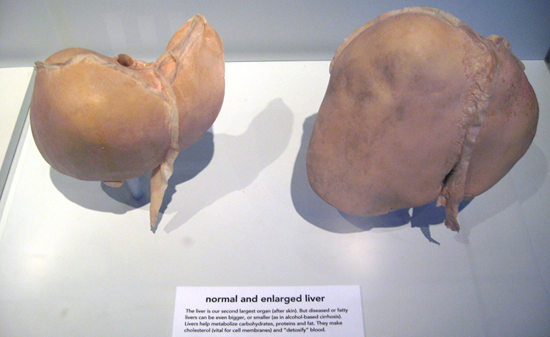 In 2013, Dr. Brian Huang treated a 36-year-old patient who came in with severe abdominal pain at Cedars Sinai Medical Center. Although the man admitted to some episodes of binge drinking, he also said that he drank three energy drinks every day for the past year. His liver function deteriorated to the point that he needed a liver transplant.

"As energy drinks have become increasingly popular over the years, their ingredients are being looked at more closely, many which do not have a well-established safety profile. Some of these products have even been banned in other countries. While drinking modest amounts of energy drinks may be relatively safe, frequent consumption over an extended period of time has been linked with liver injury," said Dr. Huang in the study.

Recently, a woman in Devon, England, was found to have a liver twice its normal size, thanks to drinking 20 cans a day of energy drinks, reported the Telegraph. When doctors saw the woman's MRI scan, they originally thought she was an alcoholic because of her liver damage, the paper reported. 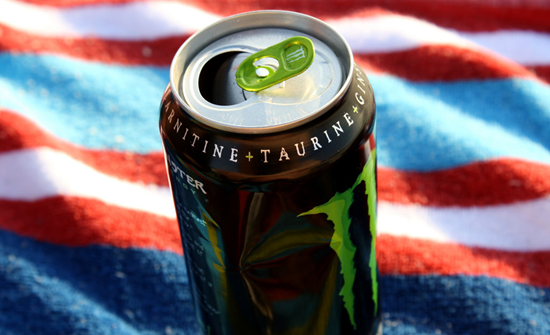 Taurine is an amino acid commonly found in energy drinks. Some studies suggest it may help boost athletic performance, according to the Mayo Clinic. Other studies suggest that when taurine is combined with caffeine, it can increase mental ability.

Because the two ingredients intensify each other's effects, they may cause issues with the heart, Fahad Ali, an internal medicine resident at Guthrie Robert Packer Hospital in Sayre, Pennsylvania, told U.S. News & World Report. Ali and his colleagues saw young male patients who were experiencing chest pain, heartbeat issues and cardiac arrest, but no clogged arteries, family history of heart disease or other usual causes of heart issues.

The doctors eventually found a link. “We [dug] down more in the history and found that those patients were consuming energy drinks every day,” Ali said. 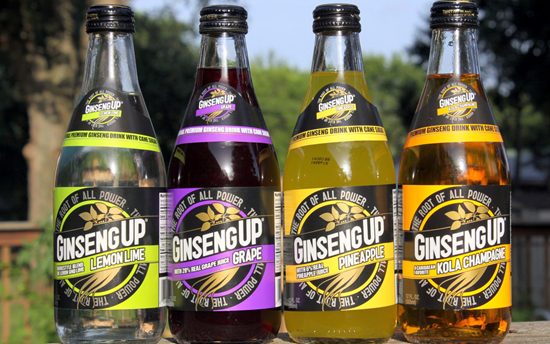 Ginseng is an incredibly popular herbal supplement because of the belief it can treat or prevent many illnesses. It is purported to help ease stress and fatigue and increase memory, energy and athletic performance.

Possible side effects from too much ginseng include rapid heartbeat, headache, appetite issues, vertigo, fever and insomnia.

However, some studies say the amount of ginseng found in energy drinks is likely not enough to either cause problems or be beneficial.