You will find lots of really useful smart home gadgets on the market; for example, you can use web-connected cameras to monitor your home’s security, intelligent thermostats to control the temperature of various rooms, and smart garage door openers that you can control from your office.

Sadly, there are also lots of less-useful devices out there. It seems almost every company now feels the need to make their devices part of the “Internet of Things” - and that has given rise to some seriously weird deployments.

Here we take a look at six of the strangest - some of which you won’t believe: 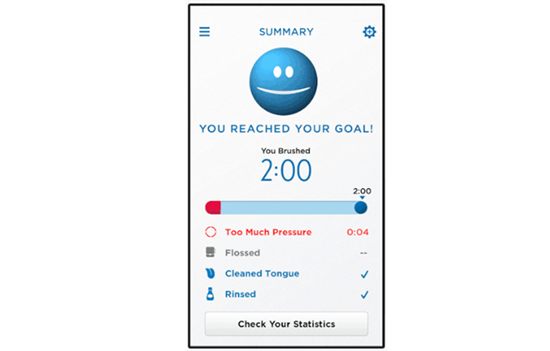 Oral hygiene used to be a simple and straightforward affair - brush your teeth for two minutes every morning and night, and visit your dentist every six months. Job done.

Not anymore. Oral-B now thinks you’re not “doing it right” unless your toothbrush forms part of a connected bathroom.

Back at the 2014 Mobile World Congress, they launched an interactive electric toothbrush and accompanying smartphone app. In theory, its features look great; it’ll tell you whether you’re brushing too vigorously or too gently, let you set personalized brushing preferences, and log all your data so you can share it with your dentist.

It all just feels a bit unnecessary to me. What do you think?


It probably won’t come as any surprise to learn that this invention - dubbed the Lixil Satis G - originated in Japan. They seem to be the world leaders in weird and wacky inventions.

On the face of it, a smart toilet doesn’t sound like a bad idea. You might expect it to automatically flush itself, or raise and lower the seat depending on who enters the bathroom - but this product is a whole lot weirder.

It can do all the above, but will also let you use your smartphone to activate a bidet feature, play music through built-in speakers, monitor your water usage, and - um - keep a diary of your bathroom visits.

It certainly sounds crazy, but when you consider that 75 percent of people admit to using their phones while in the bathroom, Lixil might just be on to something.

Imagine never having to make a shopping list again. That’s what GeniCan, which is still in its pre-order phase, aims to help you achieve.

The device is a glorified barcode scanner that hooks onto the lip of your trash can. Whenever you throw something away, it’ll read the code and add the item to your shopping list. The list is then sent to the accompanying smartphone app so you can access it when you’re next in Walmart.

According to the developers, you can also speak into the device to add things to your list. That’s all well and good, but I’m sure I’m not alone in thinking that sticking my head inside the garbage just to add carrots to my shopping list doesn’t really appeal.

They smashed through their funding goal on Indiegogo in the middle of last year and hope to start shipping later this year. 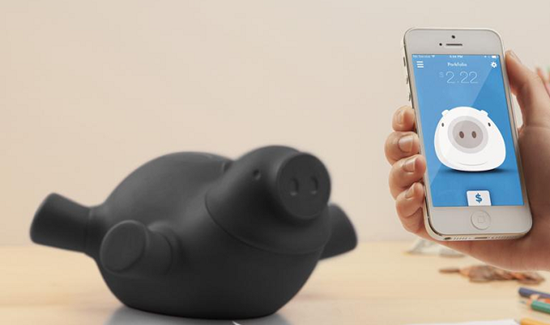 If you’ve got kids, the Porkfolio is a great way to teach them about saving money.

Like the toothbrush, piggy banks used to be innocent and easy-to-use. However, they’ve now been dragged into the 21st century.

The coin slot has a sensor so that when you deposit something, it immediately shows up on the accompanying smartphone app. The app will also let you set various savings goals, and thanks to a built-in accelerometer, it’ll also alert you if someone tampers with it.

Children will take the technology in their stride - but I think something nostalgic is being lost; you haven’t tasted childhood until you’ve shaken all the coppers out of your piggy bank in the hope that you’ve saved enough to afford the latest cool playground toy.

If you’ve got pets, you’re in luck; there are lots of cool smart home and automation gadgets that will make your life easier.

One such device is the Pawcet Dog Faucet. You connect it to a hosepipe, and when your dog puts its paw on it, it releases a jet of drinking water.

It will undoubtedly remove a lot of the stress and worry of owning a dog - for example, if you leave your pet outside when you go on vacation or if Fido lives in the backyard when you go to work, you’ll never be worried about whether or not he’s kicked over his water bowl.

The hard part? Training your pooch to actually use it! 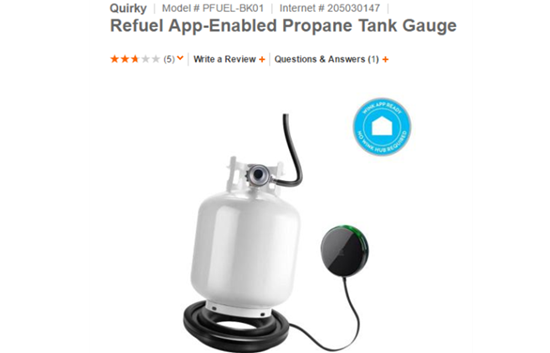 Propane tanks are yet another household item you probably didn’t know had received the smart home treatment.

Yet the Refuel Tank Gauge - which is available from Home Depot - can connect your tank to your phone. If you have a gas-powered barbeque, it’s a must-have gadget, especially now we’re entering the warm summer months.

Quite simply, it monitors the propane levels in the tank and sends you an alert when it gets low. It does have a couple of drawbacks; for example, it only works with standard 20-pound tanks and doesn’t offer many features beyond its core function.

Where Will It All End?

If you’re anything like me, you’ll be wondering about the end game. We’ve already seen purported game-changing products like smart fridges and smart ovens fail to ignite serious interest in the general public; is there really enough demand for intelligent toothbrushes and smart garbage monitors?