10 SUPER CREATURES TRYING TO TAKE OVER THE WORLD 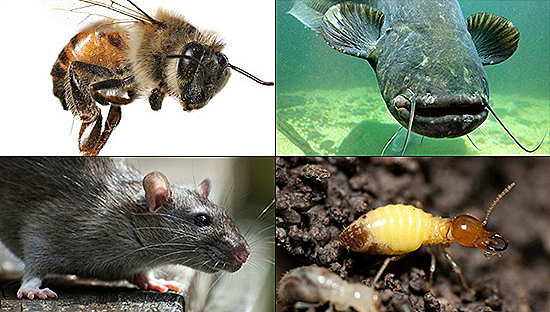 These 10 super organisms offer a window into extreme new adaptation - and bolsters the adage: That which doesn't kill you makes you stronger. While they aren't Teenage Mutant Ninja Turtles, they might be the next closest thing. 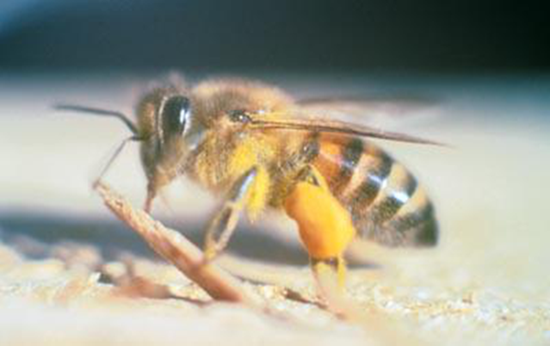 Blame people for the rise of these super critters. Back in the 1950s, African Honey Bees were imported to Brazil with the aim of breeding them with European honey bees. The hope was that the hybrids would increase honey production. Sure enough, some of the super bees escaped and have since spread at a rate of about 100-200 miles per year, with colonies currently invading the U.S.

Africanized bees have also been dubbed "killer bees" due to their highly aggressive nature. Since their introduction, swarms have killed as many as 1,000 humans. 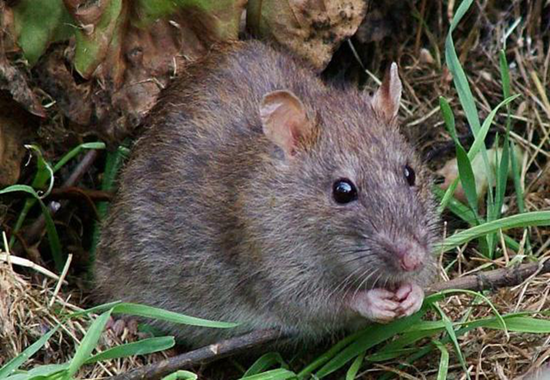 Rats the size of cats have been spotted in Liverpool, U.K., and rat catchers are apparently having to use increasingly strong toxins to take them down. Researchers think the giant rodents have adapted to become immune to traditional poisons. The super rats are gorging themselves on food left in trash bins and growing to record sizes. 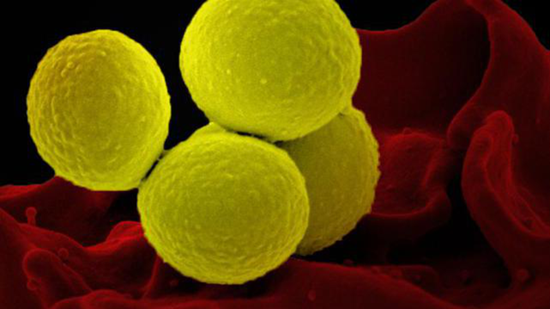 These are undoubtedly the scariest new super organisms: antibiotic-resistant bacteria. Due to the over-prescription and misuse of antibiotics, as well as the resiliency of nature, bacteria are increasingly becoming immune to our drugs. This problem is the major health crisis of modern times. Many diseases and infections could soon become completely untreatable due to the rise of these drug-resistant microorganisms. 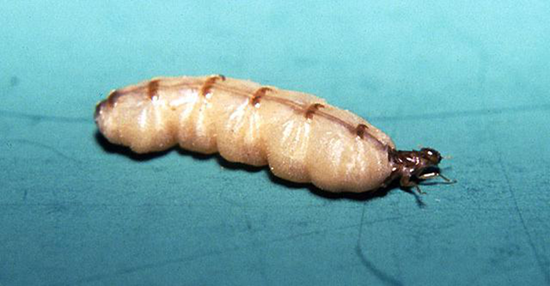 This invasive species from East Asia has been dubbed the "super termite" due to the destructive and ravenous way it has adapted to the new environments where it has been accidentally introduced. The termites form massive colonies containing several million individuals, which can consume up to 13 ounces of wood a day and take down whole structures in a matter of months. Colonies are rapidly encroaching on several U.S. states, including Alabama, California, Florida, Georgia, Hawaii, Louisiana, Mississippi, North Carolina, South Carolina, Tennessee and Texas. 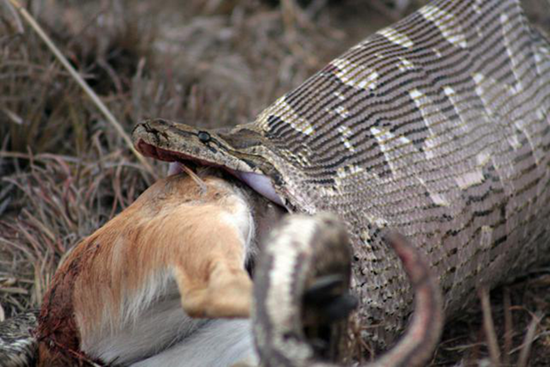 African rock pythons are already known to be among the most aggressive of snakes. These constrictors are capable of killing and, inconceivably, consuming prey much larger than themselves - including antelope, cows, and yes, humans too. But since they have been introduced to Florida, it is feared they are breeding with the state's already-established invasive Burmese pythons, which are among the largest snakes in the world. The resultant hybrids could become massive man-eating super snakes unlike anything seen before. 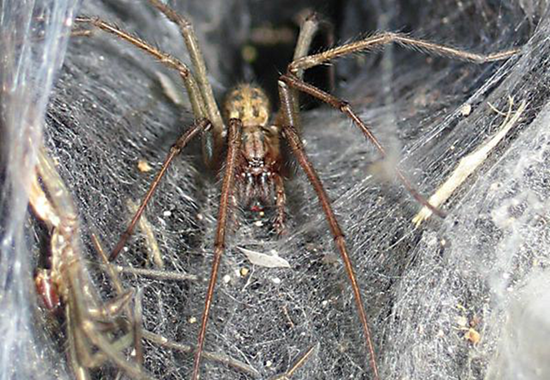 Here's news that could make arachnophobes of us all. It turns out that wherever people gather in large numbers, spiders are growing to mammoth sizes. The bright lights of large cities attract a cornucopia of prey for spiders, making it easy for the fearsome arachnids to get plenty to eat. A recent Australian study found that city and suburban spiders are not only larger than their country brethren, but they also bring baby spiders into the world more quickly. 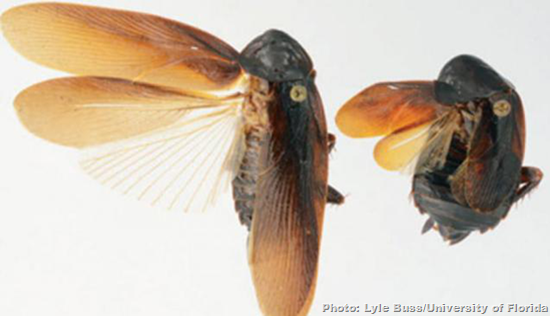 An invasive species of Asian cockroach, Periplaneta japonica, has found itself to be remarkably well-adapted to life in New York City. The resilient roach is apparently freeze-resistant, and therefore capable of surviving outdoors year-round in the city. Experts suspect the invader arrived via imported ornamental plants. Now this super roach is likely there to stay. 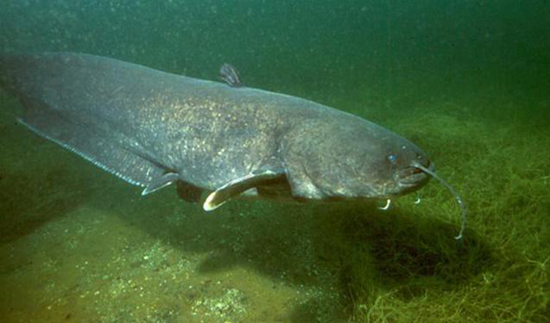 These terrifying specimens, which are invasive in Western Europe, are the continent's largest freshwater fish. Since being introduced, the catfish have adapted to their new environment by learning to hunt pigeons. How does a fish hunt an animal that can take to the sky, you ask? Apparently, these nightmarish super creatures have learned to leap onto land in order to snag their flighty prey. You may have to see it to believe it. 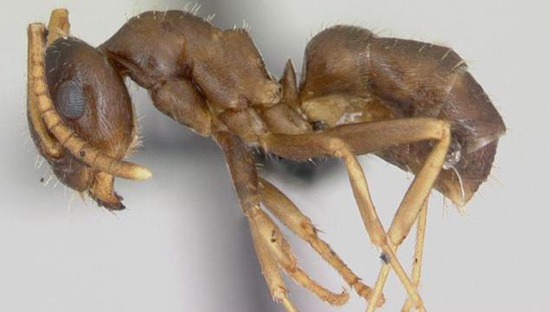 Fire ants are already among the fiercest of critters by body weight, but this invasive species that was recently introduced to the United Kingdom lives up to its name and reputation in a profoundly unexpected way. Known to collect in massive super colonies, Lasius neglectus also has a mysterious attraction to electricity. They have been taking up residence in electrical outlets in London, and could pose a fire hazard on a widespread scale. 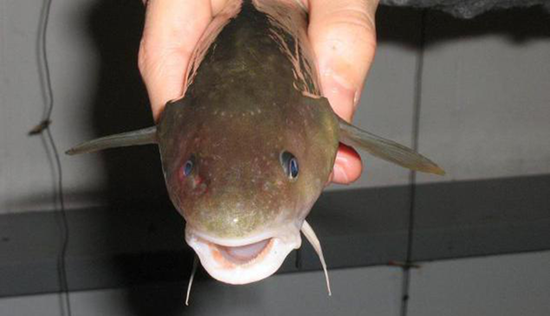 After nearly 30 years of PCB pollution by General Electric plants, the Hudson River was transformed into one of the nation's largest Superfund sites. This spelled disaster for much of the river's wildlife, but one adaptive fish was able to evolve and thrive in this toxic environment. Atlantic tomcod in the river carry a mutation that gives them resistance to PCB pollution. The resultant super fish have since come to successfully populate one of the world's most uninhabitable waterways.