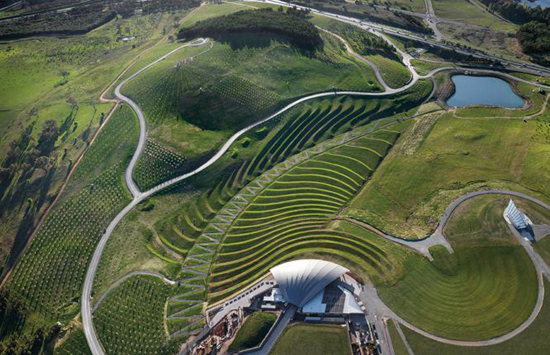 This week, we take to the skies with technology that will put the wind in your sails. 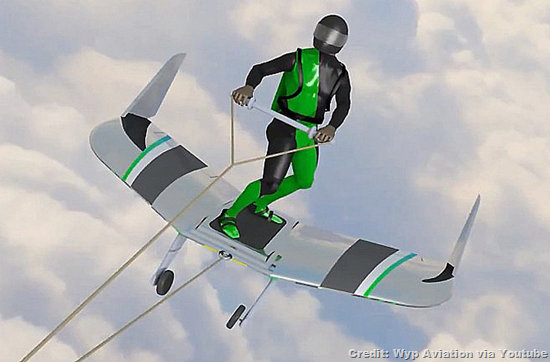 The Wingboard combines skydiving with water-skiing. It comes from from Alabama-based Aaron Wypyszynski, founder of Wyp Aviation, and is essentially a winged board that's towed behind a plane. After several prototypes, Wypyszynski has a working 1/6th-scale model and has taken to Kickstarter to raise US$32,000 for the second phase of testing. Watch the promo video. 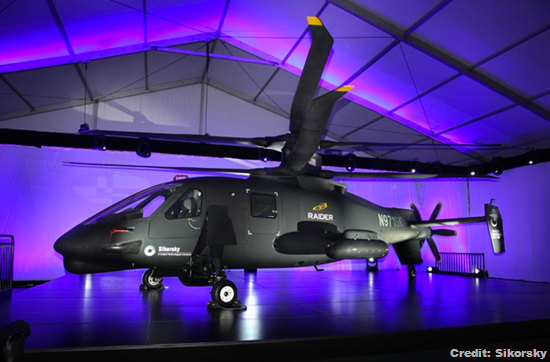 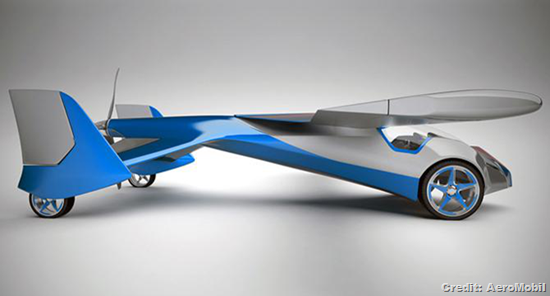 Slovakia-based AeroMobil announced it is debuting its Flying Roadster Oct. 29 at the Pioneers Festival in Vienna, Austria. The gas-powered vehicle can fly up to 430 miles on one tank of gas and has a top speed of 124 miles per hour. On the ground, the wings fold up to make the car small enough to fit into a standard parking space. 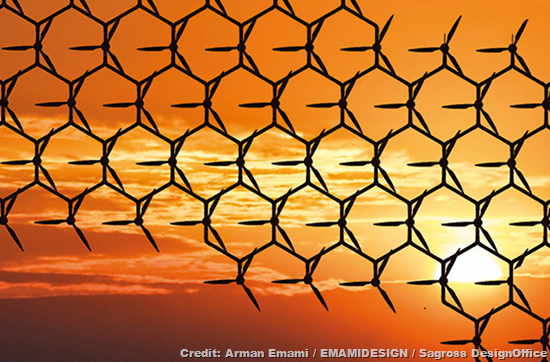 Modular wind power concept, Windflock, won a RedDot Best of the Best award for its innovative design. Several dozen - or more - wind turbines can be connected "LEGO-style" into a large wind-generating system. Because the turbines are smaller than a tower structure, they can be installed closer together and take up less space. They work well with low wind speeds and are nearly 90 percent efficient at converting wind into electricity. 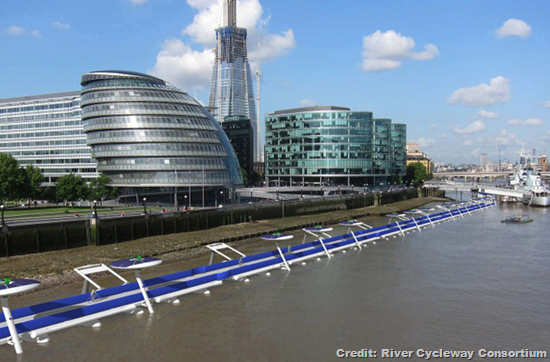 Why do cyclists have to share the road with motorists if they don't have to? A proposal in London from The River Cycleway Consortium outlines a path that floats on the Thames River. The Thames Deckway, as it's called, would stretch 7.45 miles from Battersea to Canary Wharf, gently rising and falling with the natural tides. The consortium is currently raising funds to conduct a feasibility study and plans to have the floating bicycle path constructed two years after it gets the right-of-way. 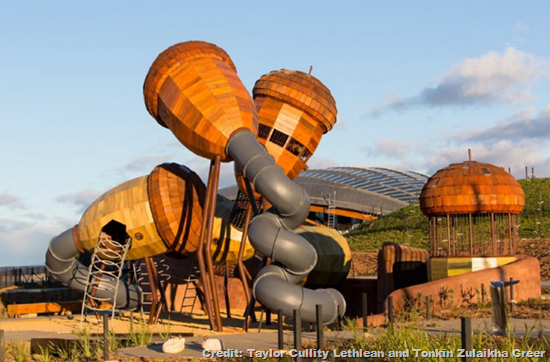 One of the winners of this year's World Architecture Festival Awards, held at the Marina Bay Sands Hotel in Singapore, was Australia's National Arboretum Canberra, which took first place for World Landscape of the Year. The arboretum has 100 forests of endangered tree species from around the world and was designed by Taylor Cullity Lethlean and architects Tonkin Zulaikha Greer. (Pictured above is the Pod Playground at the arboretum.) Congratulations. Another prize was awarded this week for the 2014 Create The Future Design Contest hosted by NASA Tech Briefs. Contour Crafting won the contest's grand prize for their robotic building construction system, designed to 3-D print entire buildings. The firm will receive US$20,000 and a special feature in the magazine. 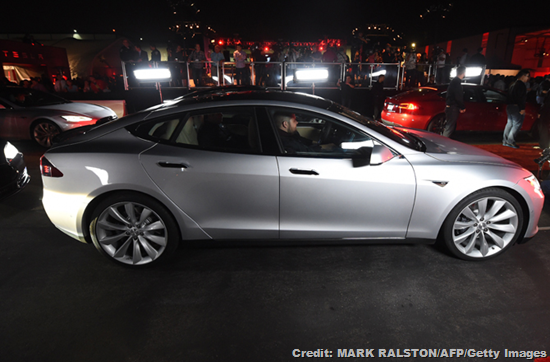 Elon Musk unveiled Tesla's newest car, the Model D, at an event at Hawthorne airport in Los Angeles where Tesla has a design studio and engineering lab. The "D" stands for dual motors - one in the front and one in the back - giving the car better handling in bad weather. In addition to four-wheel drive, the car also has anti-collision technology. [Video] 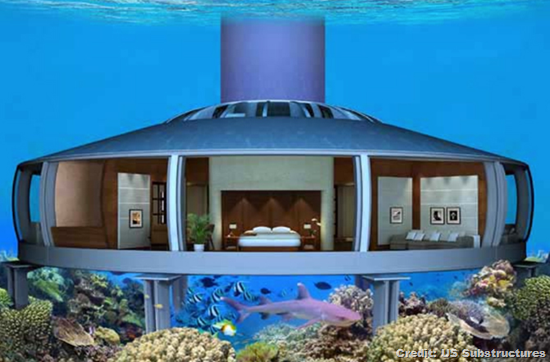 From the folks who want to build Poseidon, the undersea hotel in Fiji, come new plans for semi-submersible residential and commercial buildings. U.S. Submarine Structures has at least one client who is building a H2OME, a 3,600-square-foot round house designed to sit in water as deep as 60 feet. Residents access the house via an elevator or circular stairway. Conduits for water, sewage, communications and electricity are connected to the shore. 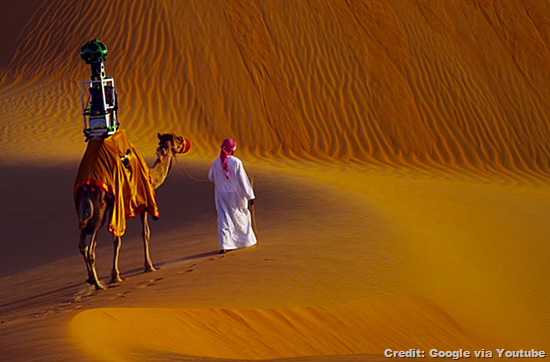 Street View is no longer for streets. Google's latest foray into image collecting has expanded to the Liwa Desert Oasis, in the United Arab Emirates. Lead by a guide, Raffia the camel wore a small camera known as the Trekker to capture desert views. See a video here.