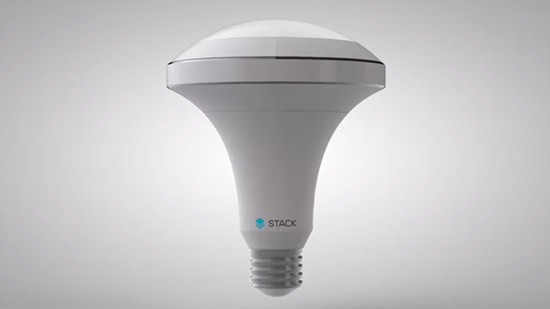 Ex-Tesla and NASA engineers, Neil Joseph and Jovi Gacusan, partnered up to create a smart light bulb. According to them, the big difference in the new lamp, Alba, is that it is responsive, while other  intelligent lamps need to be connected and adjusted by the user with some sort of app or remote control. 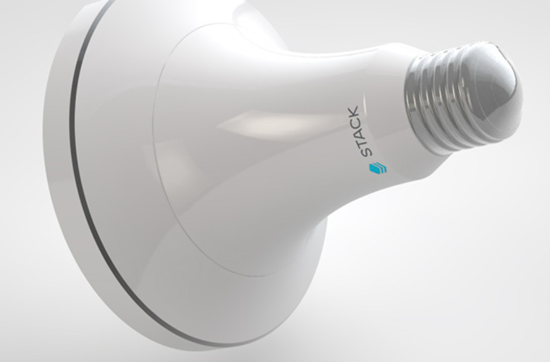 The idea came to Neil Joseph in 2013 while sitting around at his office. “It was a sunny day, and I looked up and I thought, ‘Why are these lights on with full power, when full sunlight is coming through the window?’” Joseph said in an interview. 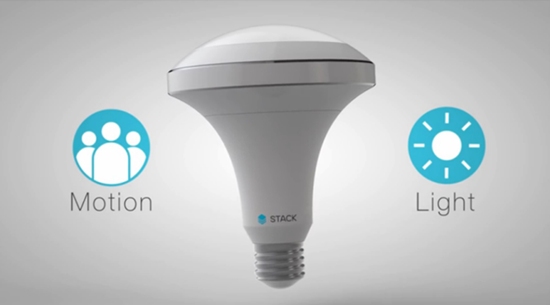 This question resulted in the creation of Alba. The lamp is able to sense the lighting in the environment it’s in and adjust its power accordingly. Joseph claims this can result in a 60% to 80% electricity saving compared with a traditional LED lamp (which is already much more sustainable than an incandescent lamp). 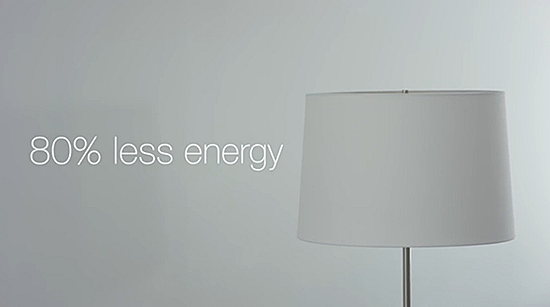 The colours of the light can still be adjusted as well. According to Joseph, during the morning it will shine preferably a bluish light, to stimulate the brain. Throughout the day, the lighting becomes a more reddish colour, to send off a sense of warmth. 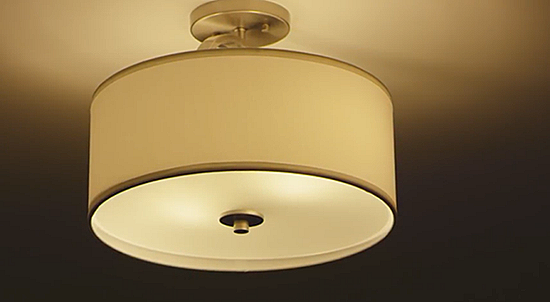 The Alba is also able to learn the routine of the people living in the house. It can predict when the light of a room needs to be lit and over time, this “awareness” will improve. 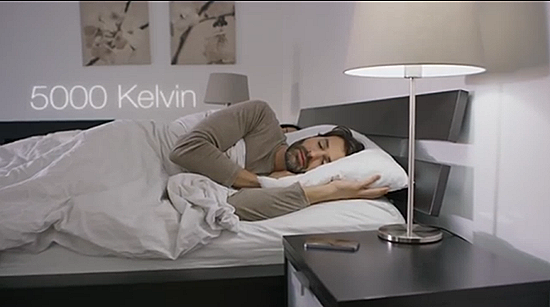 Using an app, you can set standards for certain light situations. The users can choose how they want the light to be during dinner or after it for example. These manual adjustments also adds up to the data learned by Alba.

Alba’s launch should happen in the first quarter of 2015. It will be sold in a package with two light bulbs that will cost US$150, with each additional bulb costing US$60.

All images credit: Stack, and via YouTube screen shots.